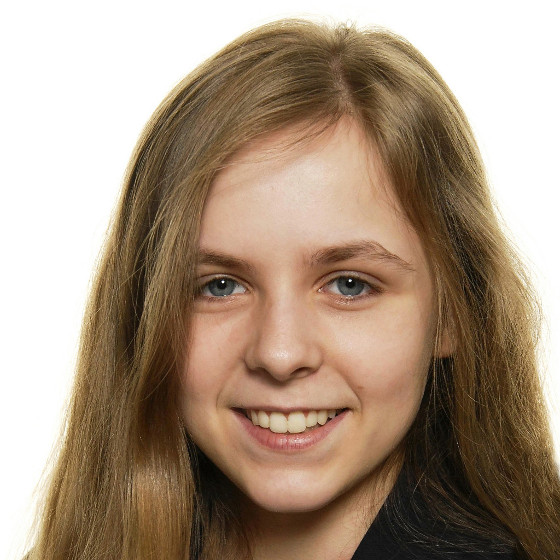 We're thrilled to announce that a local hero of ours, from just over t'other side of the Pennines, Amy Mather — a.k.a. MiniGirlGeek — will be giving the closing keynote at Festival Day this year. This will be the 2nd time that Amy has presented at Wuthering Bytes, having previously done so in 2013, when she was only 14 years old and yet had the audience captivated with her talk on the importance of mini makers.

(apologies for the audio quality — we've improved the recording setup since then!)

Now 17, Amy is a STEM ambassador and all-round tinkerer, who has addressed an audience of 10,000, amongst other achievements. In her talk at the festival this year she will detail her journey from that very first Arduino, right up to her Mission to Mars (via BBC Micro:Bit).

Wuthering Bytes wouldn't be the amazing event it is without our partners.
If you're interested in helping us out, just pop us a quick email and we'll get back to you straight away.